The Bloggers Seven have met with their first challenge since announcing their quest; lo and behold a book had been placed in the wrong category!

After a brief period of wailing into the void, our brave heroes searched within themselves for the truth; they would have to move the book to a new category.* Such honesty from the humble Cornell would need to be rewarded in some way, and so it was proposed that his honesty would be forever commemorated in stone**

*Paul Cornell’s Chalk, not actually being a novella, has now been moved to the Best Fantasy category

Once upon a time, there was a book blogger, struggling to work out instagram and keep up with threads on twitter.
‘Just like me’ you may be thinking, ‘Who is Chuck Wendig anyway?’ right?

One day this hapless book blogger found herself invited to take part in an adventure of alarmingly increasing proportion.
The Wise Sage from The Middle Shelf declared ‘Come! Join us on our quest to discover the Best Books Released in 2017! There will be nominating, there will be shortlists, there will be endless twitter notifications the likes of which you’ve never seen before. But there will also be companionship, reknown, and most importantly; new books to read!’

And so our brave book blogger ventured forth into this new, daring fellowship. What perils await them as they forge through C’s categories? Will they conquer the towering mountains of books? And will their bonds prove strong enough to reach an agreement in the end?

These are The Subjective Chaos (Kind Of) Awards*
Do you dare follow the adventure?

*Not really an award. There is no prize. Or a ceremony. I will be drinking though

Me (Somehow, I don’t know, there may have been a mistake) 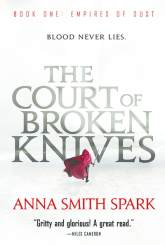 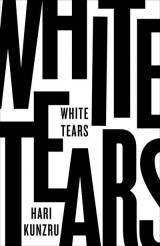 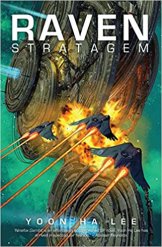 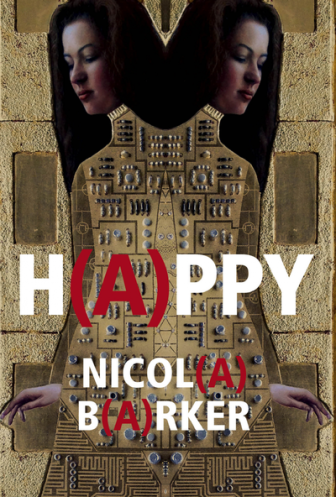 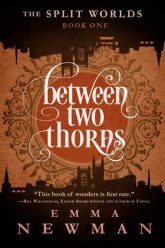 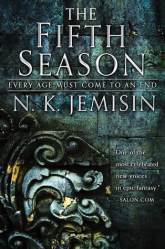 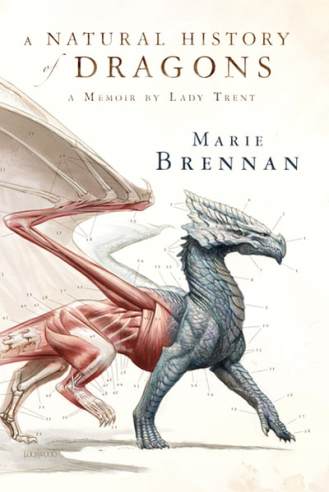 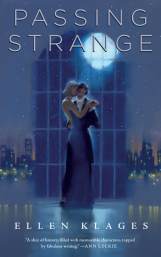 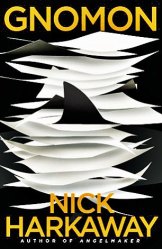 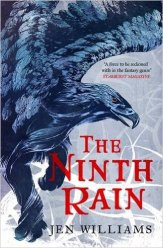 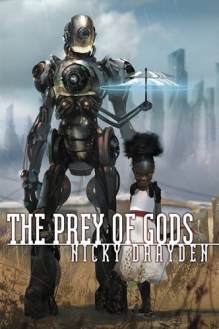 There are some vague rules; I don’t have to read and therefore judge every category, but in order to judge a category I have to have read all of the books in that category.

I’ll probably start with either Fantasy or Blurring the Boundaries and see where I go from there. It’s a lot of reading but it’s already so much fun, and it always feels great to be a part of something.

Thank you C for inviting me to take part!

My goal is to update you at least once a month with how I’m doing, and I’ll be posting reviews of the books as I read them (if that’s allowed. I should probably check first if that’s allowed…)

10 thoughts on “The Subjective Chaos (Kind Of) Awards”