The lovely (and apparently sweary) Laura M Hughes from Fantasy Faction has captured my imagination with this month’s Tough Travelling theme, Strongholds.

Now, I have always had a love for strongholds (castles); as nurtured by my father and grandfather. Living in a country with over six hundred of them, that’s more per square mile than any other country in Europe, it’s hard not to. My own county of Carmarthenshire has ten. There’s no escaping the majestic creatures.

And so I have been inspired to write about my favourite strongholds, as per the requirements detailed by Fantasy Faction from Diana Wynne Jones’ The Tough Guide to Fantasyland:

The Tough Guide offers information on various kinds of fantasy strongholds. For example, you might be looking for castles, complete with ‘frowning battlements, slit windows and multiple defensible spiral stairways inside’ and which ‘occasionally adorn the heights for pictorial effect’. Or perhaps towers, which ‘stand alone in waste areas and almost always belong to wizards.’ Towers are often ‘several stories high, round, doorless, virtually windowless, and composed of smooth blocks of masonry that make them very hard to climb. The Rule is that there is also a strong no-entry spell, often backed up by a guardian demon.’

I have seperated my favourites into magical strongholds, and your more typical castle stronghold. And for fun, I’ve thrown in my personal favourite Welsh castles at the end. So without further ado… 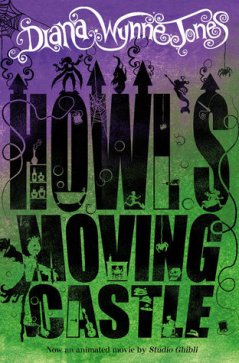 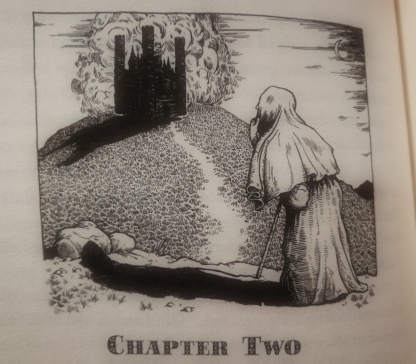 I couldn’t possibly write a post about magical strongholds,

inspired by Jones’ guide, and not include her own examples!

“Wizard Howl’s castle was rumbling and bumping towards her across the moorland. Black smoke was blowing up in clouds from behind its black battlements. It looked tall and thing and heavy and ugly and very sinister indeed.” 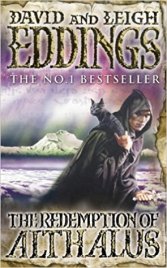 It has been too long since I’ve read this wonderful book, but this house is occupied by a talking cat, so what’s not to love?

“When I say that the House is everywhere, I really mean everywhere. When Deiwos first made it, this room was all there was, and he went out from here to make everywhere else, and he made a door to each of those places. That’s why the House kept growing, and that’s why the doors—not the rooms—are important.” 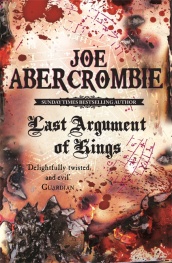 The House of the Maker is a structure which looms over the city of Adua. It struck chords in my mind whilst reading, of an unfeasibly high structure, black and imposing. The space inside defying any normal architectural laws. 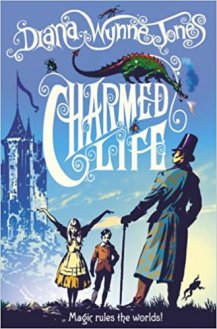 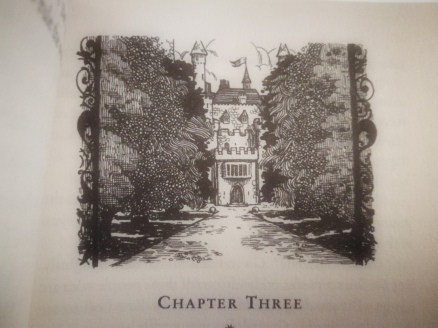 Despite any number of magical strongholds I could have happily included in this list (Unseen University, Belgareth’s tower, Orthanc) I wanted to finish my list with another from Jones.

Chrestomanci’s castle, in my mind’s eye, is an unassuming manor house; perfectly normal on first inspection. But this is the beauty of Jones’ creations; and you soon learn this is not the case. 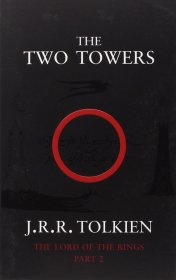 The Hornburg
(The Two Towers by J. R. R. Tolkein.

Of course Tolkein must be included in this list! And with plenty of examples one could choose from my favourite has to be The Hornburg. An impregnable fortress built across the valley of Helm’s Deep, I feel Tolkein was meticulous in his designs of fortresses. I love that he clearly designed his strongholds with the true eye of an architect employed for the defensive. 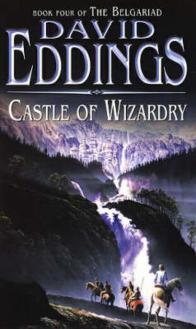 The Hall of the Rivan King
(The Belgariad by David Eddings)

I believe the ancestral home of the Rivan King is first introduced to us readers in Castle of Wizardry; it always put me in mind of the kinds of castles we have here in Britain (/Wales). Craggy, on a weather beaten island, damp yet imposing and regal. 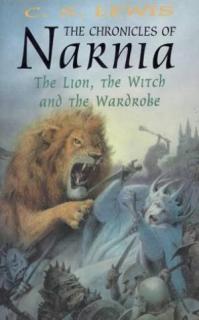 Cair Paravel
(The Lion, The Witch and The Wardrobe by C. S Lewis)

The seat of the Pevensie Kings and Queens of Narnia, overlooking the bay from whence the mermaids sang to them on their coronation.

.. A dream straight out of my childhood. And who’s heart wasn’t broken in Prince Caspian when they returned to find their beautiful castle an overgrown ruin? 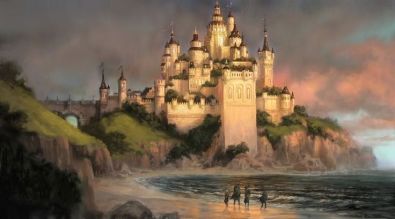 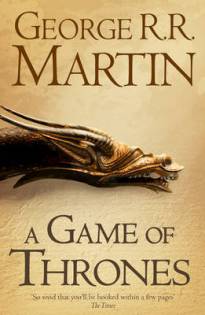 The Eyrie
(A Game of Thrones by George R. R. Martin)

Obviously couldn’t discuss strongholds without considering those of Westeros. Despite the many to choose from, I’ve always felt The Eyrie to be the strongest, most easily defended. The speak of the impregnability of Casterly Rock (“Give me ten good men and I’ll impregnate the bitch“), the might of Dragonstone, the strength of the Red Keep. But seriously? The Eyrie, perched as it atop a mountain and only accessible via a narrow, easily defended pass, must surely out-stronghold the other strongho 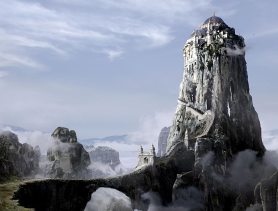 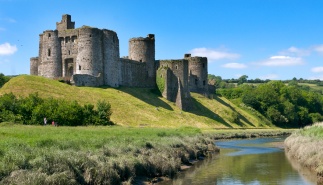 My own local castle, the only castle in the vill-age, Kidwelly Castle has origins as far back as the Normans, when it was made of earth and timber. The town is officially dated from 1115AD but is said to go back further. The castle as we see it today was built in the thirteenth century. 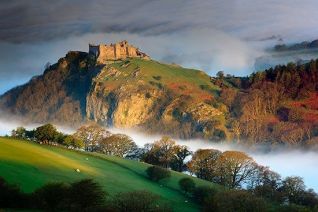 If Kidwelly Castle has my loyalty, Carreg Cennen has my heart. It’s a hauntingly romantic ruin, deep in the countryside. This is a castle which goes way back; it’s been in a ruinous state since 1462 when it was captured by Yorkists in the Wars of the Roses; Roman coins from the first and second century have been found there; it was most likely an Iron Age hillfort; and finally prehistoric remains have been discovered in the cave beneath the castle (reached by an eerie tunnel in the castle’s cellars) 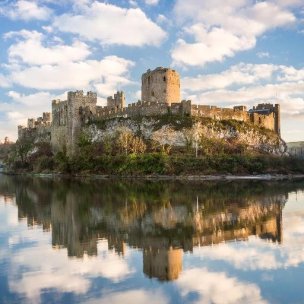 Beginning life as a Norman motte-and-bailey fortification, the stone construction was begun in 1189. It’s an impressively large castle; still in excellent condition it’s another castle I have very fond childhood memories of.

Famous as the birthplace of Henry Tudor. 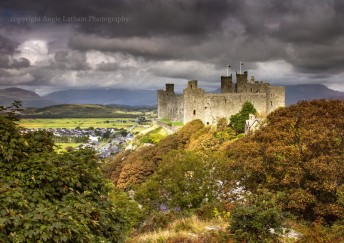 This is my favourite castle that I’ve never been to. Along with an extensive To Be Read list, I also have a To Be Visited list and Harlech is at the top.

It was built by Kind Edward I between 1282 and 1289; it fell to the Welsh Prince Owen Glyndwr in 1404, whence it became his residence and military headquarters for the following five years. Famous for the song Rhyfelgyrch Gwŷr Harlech (Men of Harlech) about the seven year siege during the War of the Roses; and for being the last castle to fall to parliamentary forces in the Civil War.